To strengthen the team cooperation consciousness of employees, enhance the cohesion of company, also to improve physical

fitness, contest of tug-of-war of 2014 was held in the afternoon of January 18.  12 teams from Waston Medical Appliance Co., Ltd

and Union Tool Co., Ltd a total of 120 participated in the game。

Two out of three sets was used in the match. In the tense, fierce match, one climax after another, all players tried their best

with all their strength. The red mark on the line moved back and forth, which touched all cheerleaders’ heart, chants, cheers

and tensions throughout the whole competition.

After the fierce battle, Union Tool won the title of this tug-of-war. The second and the third place were got by Team of Stapler and administrators from Waston respectively.

a fuller fighting spirit to put into the work and life in the New Year. 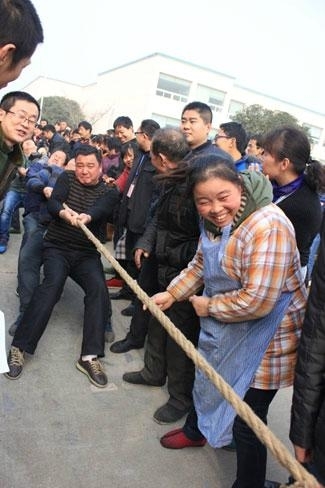 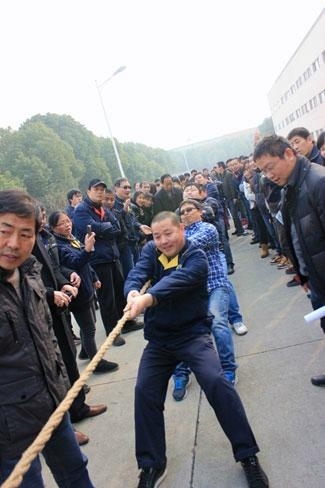 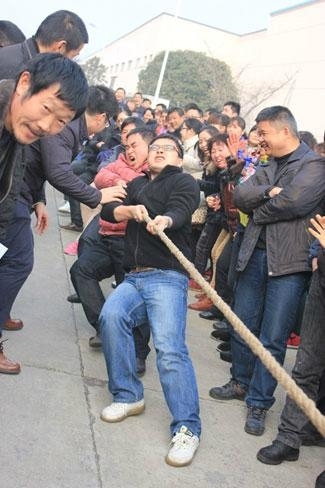 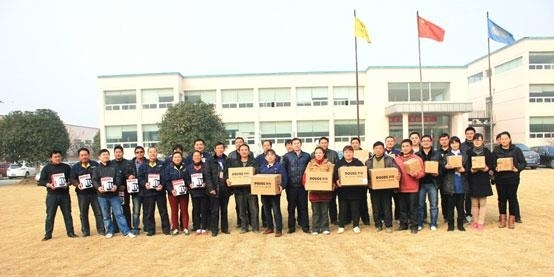